SITE/CIVIL DESIGNERS AREN'T ALL USING CSI MASTERFORMAT FOR THEIR SPECIFICATIONS

Civil engineers and landscape designers, at least here in northern Illinois, rarely use MasterFormat Divisions 31 - Earthwork, 32 - Exterior Improvements, and 33 - Utilties for their specifications for the site/civil portions of building projects.


Instead they usually write specifications as notes on their drawings using an almost pure form of reference standard specifying.   They refer to item descriptions in the Illinois Department of Transportation (IDOT) Standard Specifications for Road and Bridge Construction.  They specify their work on building projects the way they do it for prime site/civil projects, minus of course the unit-price style bidding. 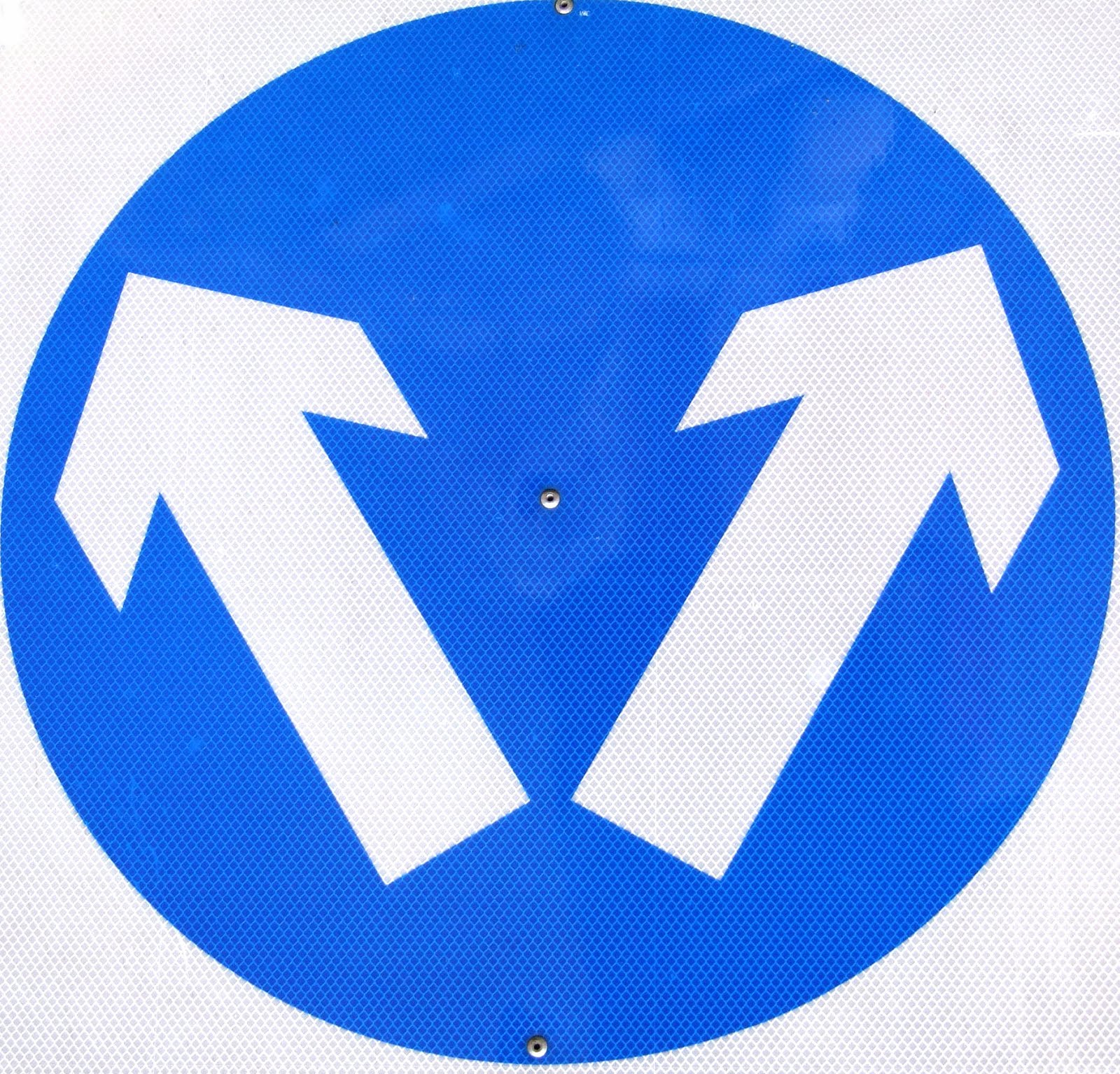 which way?  Image by TACLUDA


They only resort to MasterFormat specs when it’s required by clients, and even then they often strip out AASHTO and ASTM standards for products and processes from master specs, and insert references to the IDOT Standard Specifications.


Why is this?  Why has CSI’s MasterFormat not been adopted by many site/civil designers?


What does it mean for construction document consistency and quality?


Orphans:  Whether for contractual reasons, or just because they don’t feel confident venturing beyond their traditional turf, site/civil designers often balk at getting involved with some of the following topics.  So as the generalist spec writer, I get to write specs for things like:


I don’t see this situation changing any time soon.


What’s your experience with site/civil specs?
Posted by Specologist at 11:45 AM